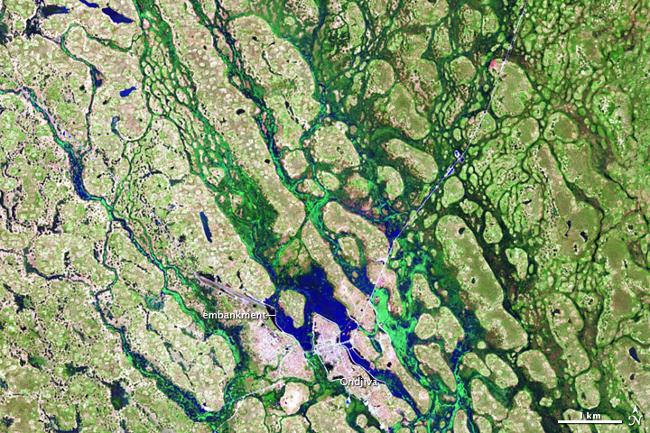 The people of Angola are stoics They have a deep understanding of patience, and avoid blaming the difficulites the country faces on the fact that there was war In fact, Angolans behave as if there was no war although it is deeprooted in every Angolan Music is the heart and soul of every Angolan, it can be heard anywhere and angolans use anything as an excuse to party The country has a wide range of music, mainly Kuduro, Kizomba, Semba, and Tarrachinha, the latter being more sensual than all the others In all, it is safe to say that Angolans are fun and loving people with a thirst for more of what life has to give

Angola was a Portuguese overseas territory from the 16th century to 1975 After independence, Angola was the scene of an intense civil war from 1975 to 2002 The country is the second-largest petroleum and diamond producer in sub-Saharan Africa; however, its life expectancy and infant mortality rates are both among the worst ranked in the world In August 2006, a peace treaty was signed with a faction of the FLEC, a separatist guerrilla group from the Cabinda exclave in the North, which is still active About 65% of Angola's oil comes from that region

The coastal strip is tempered by the cool Benguela Current, resulting in a climate similar to coastal Peru or Baja California It is semiarid in the South and along the coast to Luanda There is a short rainy season lasting from February to April Summers are hot and dry, while winters are mild North has cool, dry season May to October and hot, rainy season November to April In the interior, above 3,300 ft 1,006 m, the temperature and rainfall decrease The interior highlands have a mild climate with a rainy season from November through April followed by a cool dry season from May to October

The heaviest rainfall occurs in April, and is accompanied by violent storms The far north and Cabinda enjoy rain throughout much of the year

Officially 220V 50Hz Outlets are the European standard CEE-7/7 "Schukostecker" or "Schuko" or the compatible, but non-grounded, CEE-7/16 "Europlug" types Generally speaking, US and Canadian travelers should pack an adapter for these outlets if they plan to use North American electrical equipment in Angola

Also, be aware of the power related problems in Angola If you plan to rent a house, you for sure should rent a house with a generator Power outages are quite frequent

A very low percentage of the local population can communicate in English Traveling in Angola therefore requires a minimum of knowledge of the Portuguese language Also, due to the fact that lots of people migrate from neighbouring countries to Angola, it is sometimes possible to use French and Afrikaans for Namibian / South African people

There is little literature on Angola available at all, and most of the available literature is in Portuguese or in some cases French Bay of Tigers: An Odyssey through War-torn Angola by Pedro Rosa Mendes was translated from the Portuguese and published by Harcourt in 2003 Mendes traveled across the country by train in 1997 while the war was still going on in Angola, very fascinating look at the people and the nature of life there during the war

What to see in Angola

In Luanda: the Mussulo island for clean tropical beaches and water sports, the Benfica Market for Kwanza River

Just south of Luanda, the Benfica Handcrafts Market offers the best prices for handcrafts and souvenirs This is an open market where local artists and artisans display their products, and bargaining is not only acceptable but recommended The products range from sculptures and paintings to jewelry, batik cloths and accessories

Food and eating in Angola

Generally, eating and dining out is not very easy in Angola, not even in Luanda because food is expensive and many of the less well equipped restaurants have poor hygienic conditions Nonetheless, Angolan cuisine is varied and tasty, with local dishes based mainly on fish, cassava products and spicy stews Angolan seafood is abundant and very good, and the Angolan coast is a special place to eat fresh lobster right off the fisherman's boat Tropical fruit in Angola is also a treat, for artisanal means of production have maintained organic methods, and rich fruit flavors, unusual to the Western palate accustomed to industrially produced tropical fruits If, however, you are situated in Luanda and need to dine, it is recommended that you get to Ilha de Luanda where beach-restaurants of varying price-classes from very exclusive to rather informal can serve most foreign needs It should also be said that restaurants in Luanda are increasing in numbers and quality, since the recent peace has brought stability and significant investment to the country

Generally, all restaurants accept USD in cash Credit cards will not be accepted

What do you think about Angola?

How expensive is Angola?