Holidays in Antigua and Barbuda 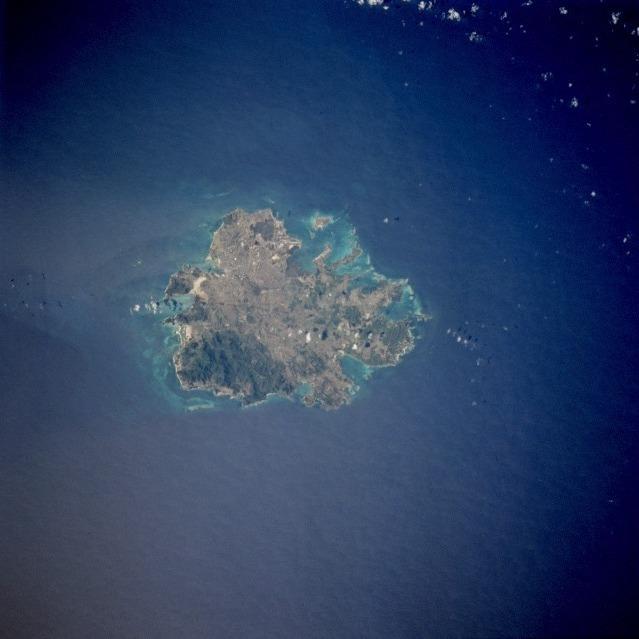 Antigua is perhaps the island which most typifies the modern day view of a small Caribbean destination With few other natural resources, tourism dominates the local economy of both islands Stunning white sand beaches abound, and on Antigua there is no shortage of attendant high-end resorts Barbuda still has the beaches but little tourism-based infrastructure

The Siboney were the first to inhabit the islands of Antigua and Barbuda in 2400 BC, but Arawak and Carib Indians populated the islands when Columbus landed on his second voyage in 1493 Early settlements by the Spanish and French were succeeded by the English who formed a colony in 1667 Slavery, established to run the sugar plantations on Antigua, was abolished in 1834 The islands became an independent state within the British Commonwealth of Nations in 1981

The climate is tropical marine with little seasonal temperature variation The islands experience hurricanes and tropical storms July to October, and periodic droughts

Officially 230V 60Hz Most outlets are the standard British type Generally speaking, US and Canadian travellers should pack adapters for these outlets if they plan to use North American electrical equipment in Antigua & Barbuda Contact your hotel and ask to be sure Many places are now built to North American standards

Also in use are non-grounded North American outlets These require an adapter to work with plugs that have the third grounding plug Older North American outlets may not be polarized with one slot wider than the other To remedy this, the wider vertical blade on a polarized plug may be filed down to match the width of the other Otherwise, adapters are available which accept a polarized plug and adapt it for use with a non-polarized outlet

Talking in Antigua and Barbuda

What to do in Antigua and Barbuda

Buying stuff in Antigua and Barbuda

Food and eating in Antigua and Barbuda

The national dish is fungie pronounced foon-gee and pepper pot Fungie is a dish very similar to the Italian Polenta being made mainly of cornmeal Other local dishes include ducana, seasoned rice, saltfish and lobster from Barbuda Local confectionaries include sugarcake, fudge, raspberry and tamarind stew, and peanut brittle The various restaurants around the island sell both local and international food

â¢ Lunch might be anything that can be easily bought from a nearby shop, especially a bakery

â¢ Dinner will typically be rice,macaroni or pasta, vegetables/salad, a main course fish, chicken, pork, beef etc and a side dish like macaroni pie, scalloped potatoes or plantains Local drinks are mauby, seamoss, tamarind juice, mango juice and coconut water Adults favour beers and rums, many of which are made locally

On Saturday be prepared to find many drive-by barbecues at important road crossings all over the island They are serving rice and chicken, dumplings, soup, and alike Sometimes they even have a sound system for entertainment

Sunday is the day when the culture is most reflected in the food For breakfast one might have saltfish, eggplant, eggs, bacon, sausages, or lettuce Dinner may include pork, baked chicken, stewed lamb, or turkey, alongside rice prepared in a variety of ways, salads, and a local drink

Drinking in Antigua and Barbuda

Accommodation in Antigua and Barbuda

Working in Antigua and Barbuda

Working longer than three months requires an official working license, to be filed with the employer He also has to pay for it There might be good jobs at the tourism sector and the entertainment industry esp on-line casinos and sports betting

Cities in Antigua and Barbuda

What do you think about Antigua and Barbuda?

TripAround members from Antigua and Barbuda

Accommodation in Antigua and Barbuda