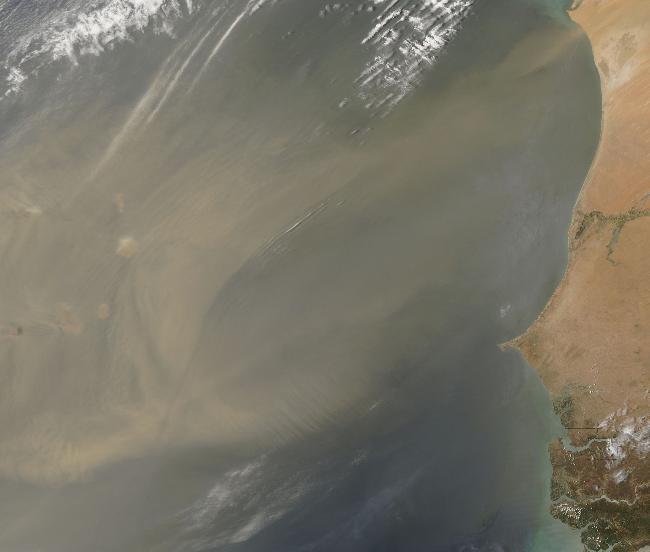 Cape Verde pop 480,000 is located 500 km from the west coast of Africa The once uninhabited islands were discovered and colonized by the Portuguese in the 15th century; they subsequently became a trading center for African slaves and later an important coaling and re-supply stop for whaling and transatlantic shipping Independence was achieved in 1975

Most Cape Verdeans have both African and Portuguese antecedents

Cape Verdeâs climate is temperate, with a warm, dry summer Precipitation is meager and very erratic

The national holiday is the 5th of July, Independence Day

The official language is Portuguese Crioulo a blend of Portuguese and West African words is widely spoken English is well understood by some, although French is the main third-language

If you don't speak Portuguese or French, you will want to bring a phrasebook

What to do in Cape Verde

The official currency of Cape Verde is the escudo, abbreviated CVE and indicated with a dollar symbol after the amount The currency is fixed against the euro at 110$ per euro

In the resort islands of Sal and Boa Vista, euros are commonly accepted, although you might receive change in escudos

Money can be changed from all major currencies at the international airports at Sal and Praia Bank branches at larger towns will also change money Larger towns also have ATMs that will take Visa, MasterCard and Maestro

High end hotels will accept credit cards Other hotels will expect cash although many mid-range ones will accept euros at a reasonably exchange rate slightly worse than the banks For everything else, expect to pay in escudos

Food and eating in Cape Verde

Cape Verde has fantastic fresh seafood Tuna is common, as is Wahoo - a white fleshed fish with similar texture

Local beer is a lager to drink ice cold, its name is STRELA, but you can easily find international beers and other drinks, including some from Portugal

Accommodations in Canada vary substantially in price depending on time and place In most cities and many tourist areas, expect to pay upwards of $100 or more for a good hotel room If inquiring always ask if taxes are included, because some offer it with taxes included, some not

Hotels play an integral part of Canadian history, with some of the country's most well known landmarks being hotels The Canadian Railway Hotels are a series of grand hotels that were construced in major cities Vancouver, Calgary, Edmonton, Regina, Saskatoon, Winnipeg, Windsor, Toronto, Ottawa, Montreal, Quebec, St John's and Halifax in the early 1900s Most of these are still standing and owned by corporations such as Fairmont Hotels & Resorts The Grand Railway Hotels are all four star franchises, with prices ranging from C$150-C$400 a night depending on the city and the size of the room These hotels are architecturally stunning and sumptously decorated, and in addition to being exceptional places to stay, are tourist attractions in their own right Even if you are not staying in a Grand Railway hotel, it would be more than worth it to explore the main lobby or dine at the hotel restaurant

In rural areas, motels short for "motor hotel" are small, simple hotels where you might pay as little as $40-$60 for a night's accommodation especially in the off season In many areas, a B&B bed and breakfast is a nice option These are normally people's homes with suites for guests The price - anywhere from $45 a night to $140 a night - usually includes a breakfast of some kind in the morning Try 55 for listings

Finally, there is a huge number of campgrounds in Canada These range from privately owned RV parks to the publicly operated campgrounds in national and provincial parks, and are almost always well-kept and generally very beautiful

What do you think about Cape Verde?