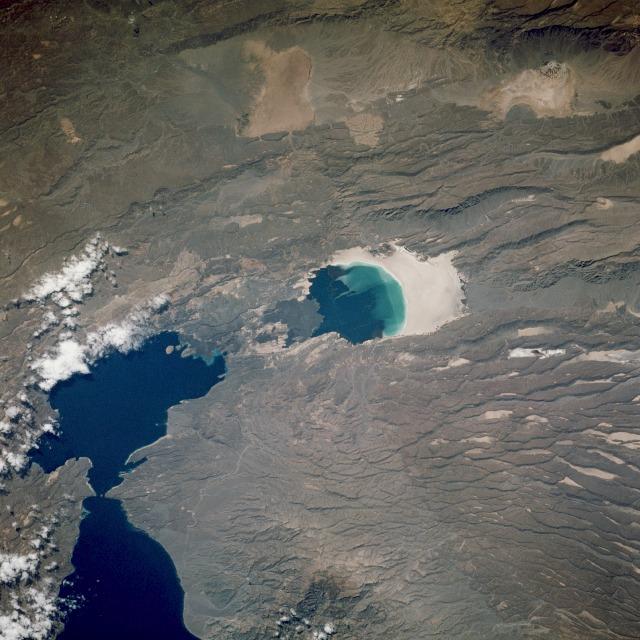 Djibouti's climate is very hot, humid and arid, especially in the summer The summer heat is moderated, however, by a sustained breeze in the coastal city of Djibouti From October to April the temperature is cooler, with occasional rain Cyclones from the Indian Ocean create heavy rains and flash flooding

Although French and Arabic are the official languages, Somali and Afar are widely spoken English may be spoken at tourist facilities, but is not widely spoken by locals or taxi drivers

What to do in Djibouti

Khat: A leafy narcotic popular with the locals The stimulant is flown into the country each morning from Ethiopia and arrives by truck in Djibouti's Central Market at about 1 pm It is fairly inexpensive, but quality varies greatly, so shop with caution Khat may not be taken out of Djibouti through the airport

May 2010: Conversion between DJF and USD is fairly stable as the DJF is tied to the dollar You can convert dollars to francs with local street money changers located in the Djiboutian market area for 175 DJF to $1 USD The street money changers are ladies who line the street waiting to convert USD to DJF They are generally honest brokers Have your calculator ready and make sure to ask in advance what the conversion rate is, if they quote you anything less than 175 go to another broker Most all of them speak a little English

These rates have not changed since July 2009

Food and eating in Djibouti

The city of Djibouti has many places to eat to include tourist traps If you are interested in western cuisine be prepared for sticker shock If you are interested in good local cuisine then you and your pocket book will be happier for the experience For example the Ethiopian Community Center offers a wide variety of local flares which are very tasty safe and reasonably priced Best to avoid places that the American tourist hang out at, and you will be happier for the experience Average price per meal outside of a tourist trap: $4 including drink

Located on a peninsula, the Djibouti Sheraton is a beachfront resort, with its own beach club on a private island The hotel offers a range of recreational activities including snorkeling, windsurfing, water skiing, biking, volleyball and other beach sports at the Sheraton Beach Club

What do you think about Djibouti?

How expensive is Djibouti?
(1 DJF = 0 USD)
TripAround.org, your travel companion