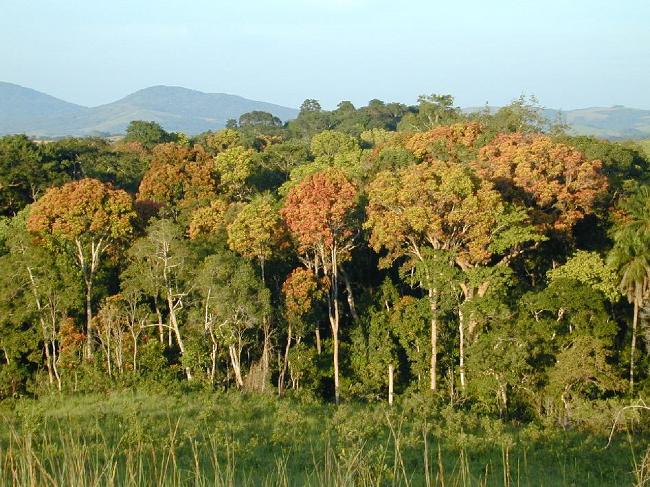 In the 15th century, the first Europeans arrived The nation's present name originates from "GabÃ£o", Portuguese for "cloak", which is roughly the shape of the estuary of the Komo River close to the capital of Libreville French explorer Pierre Savorgnan de Brazza led his first mission to the Gabon-Congo area in 1875 He founded the town of Franceville, and was later colonial governor Several Bantu groups lived in the area that is now Gabon when France officially occupied it in 1885

In 1910, Gabon became one of the four territories of French Equatorial Africa, a federation that survived until 1959 These territories became independent on August 17, 1960

Since independence, Gabon has been one of the more stable African Autocratic President Omar Bongo was in power from 1967 until his death in 2009 Gabon introduced a multiparty system and a new constitution in the early 1990s that allowed for a more transparent electoral process and for reforms of governmental institutions A small population, abundant natural resources, and considerable foreign support have helped make Gabon one of the more prosperous sub-Saharan African countries Despite being made up of more than 40 ethnic groups, Gabon has escaped the strife afflicting other West African states

Tropical; always hot, humid During the months of June to September, the climate is a little cooler 20-25Â°C

Very few people speak english in Gabon, so some knowledge of French is an asset

Food and eating in Gabon

The cheapest local beer is Regab, it costs from 350-1000 CFA and comes in a 650ml bottle There are fantastic fruit juices available: "D'jino" Pampelmousse grapefruit, Ananas pineapple, Citron Lemon in 300ml bottles at CFA 400 and in a 1,5l bottle at CFA 900 if bought in a shop

There are three international name hotels - Le Meridien, Intercontinental and the Novotel Apart from these, there are several other budget and economy hotels

Long term lease on apartments is also an option

What do you think about Gabon?

How expensive is Gabon?
(1 XAF = 0 USD)
TripAround.org, your travel companion