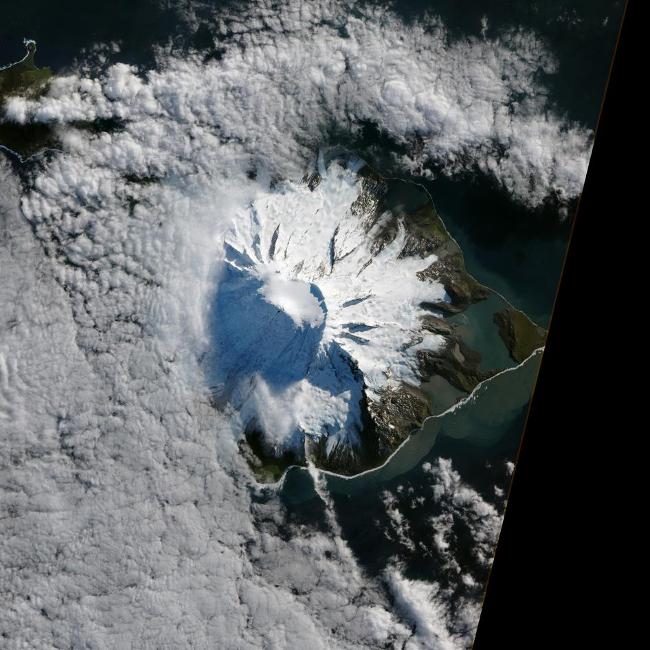 Heard Island is largely ice-covered, bleak and mountainous and is dominated by a large massif Big Ben and by an active volcano Mawson Peak The McDonald Islands are small, rocky and actively volcanic The islands are populated by large numbers of seal and bird species, and have been designated a nature reserve There are 4 types of penguins that are located on Heard Island

What to do in Heard Island and McDonald Islands

There is no economic activity on Heard or the McDonald Islands

Food and eating in Heard Island and McDonald Islands

Various caves and caverns provide a natural abundance of potential campsites, however due to the tempestuous winds and rainstorms that periodically cover the island it is advisable that any caves have their openings sheltered and supports placed inside Fires are also difficult to start in the wet climate, and so should be made in shelter eg - in the caves Be sure to ventilate the caves if you are building a fire in one Old sealing huts also provide a degree of hospitality, although do not let the Australian Government know as these are technically heritage listed Restore the huts to their original condition after use There have been in excess of 12 private expeditions to the islands since the 1970's, many of which remain unreported due to the difficulty in obtaining permission from the Australian Government

What do you think about Heard Island and McDonald Islands?