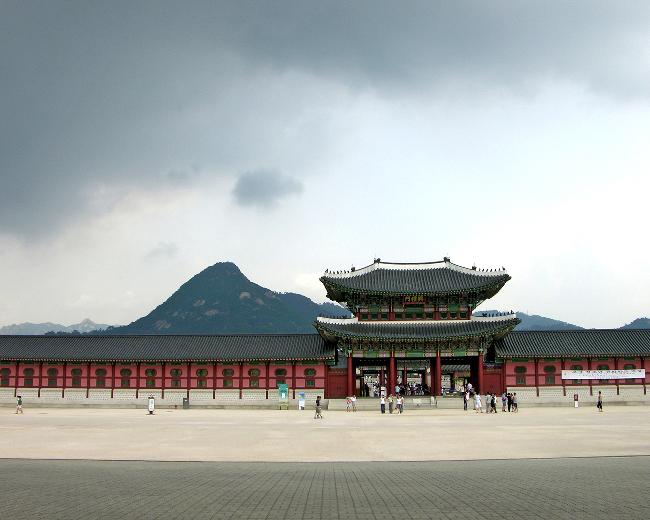 Food and eating in Korea, South

What do you think about Korea, South?