Holidays in Saint Vincent and the Grenadines 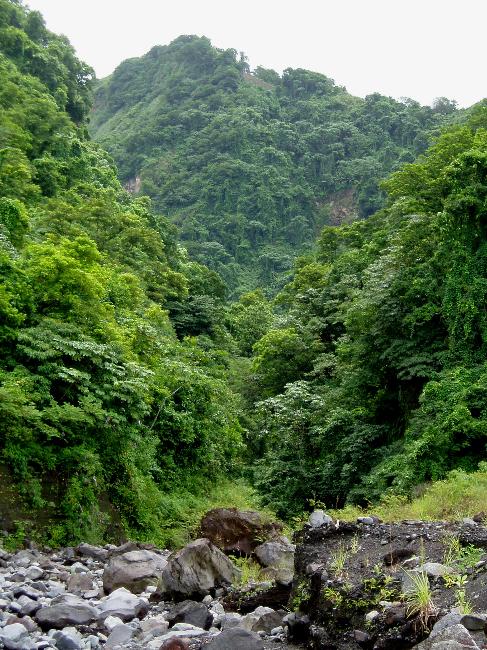 Understanding Saint Vincent and the Grenadines

Bananas and other agricultural products remain the staple of this lower-middle income country's economy Although tourism and other services have been growing moderately in recent years, the government has been ineffective at introducing new industries Unemployment remains high, and economic growth hinges upon seasonal variations in the agricultural and tourism sectors

While the English were the first to lay claim to St Vincent in 1627, the French would be the first European settlers on the island when they established their first colony at Barrouallie on the Leeward side of St Vincent shortly before 1700 Carib Indians aggressively prevented European settlement on St Vincent until the 18th century African slaves, whether shipwrecked or escaped from St Lucia or Grenada and seeking refuge in St Vincent, intermarried with the Caribs St Vincent was ceded to Britain by the Treaty of Paris in 1763, restored to French rule in 1779 and regained by the British under the Treaty of Versailles in 1783

Slavery was abolished in 1834; the resulting labour shortages on the plantations attracted Portuguese immigrants in the 1840s and east Indians in the 1860s From 1763 until independence, St Vincent passed through various stages of colonial status under the British and it was granted associate statehood status on October 27, 1969, giving it complete control over its internal affairs Following a referendum in 1979, St Vincent and the Grenadines became the last of the Windward Islands to gain full independence

Natural disasters have plagued the country throughout the 20th century In 1902, SoufriÃ¨re volcano erupted, killing 2,000 people Much farmland was damaged, and the economy deteriorated In April 1979, La Soufriere erupted again Although no one was killed, thousands had to be evacuated, and there was extensive agricultural damage In 1980 and 1987, hurricanes devastated banana and coconut plantations; 1998 and 1999 also saw very active Hurricane seasons, with hurricane Lenny in 1999 causing extensive damage to the west coast of the island

Talking in Saint Vincent and the Grenadines

The main language on the islands is English As a former British colony, British spellings are more common than American spellings

What to do in Saint Vincent and the Grenadines

Buying stuff in Saint Vincent and the Grenadines

The official currency of St Vincent and the Grenadines is the East Caribbean Dollar XCD The exchange rate is US$1 = EC$267 A helpful hint: When using US dollars, multiply the price you see by 4 and you will get change back Most merchants accept both paper US and all forms of EC currency US coins are not accepted, as the central bank does not accept them as currency

Food and eating in Saint Vincent and the Grenadines

Surfside Restaurant - between Calliaqua and Ratho Mill turn at Sunsail

Drinking in Saint Vincent and the Grenadines

In Kingstown, the water is safe to drink, but be a bit careful at some other locations The water quality can vary depending upon the season of the year and how the water often rain water is collected Bitter Lemon is a popular soda Hairoun is a popular locally produced beer Adventurous drinkers will want to try Black Wine

Accommodation in Saint Vincent and the Grenadines

Many tourists arrive in the Grenadines, stay at a resort, and never get the opportunity to interact with the citizens If you want to get a taste of the true culture, consider a guest house or apartment in Kingstown Fort View Guest House in Edinboro is a good choice It is within walking distance of downtown Kingstown

Cities in Saint Vincent and the Grenadines

What do you think about Saint Vincent and the Grenadines?

Accommodation in Saint Vincent and the Grenadines