Holidays in Tanzania, United Republic of 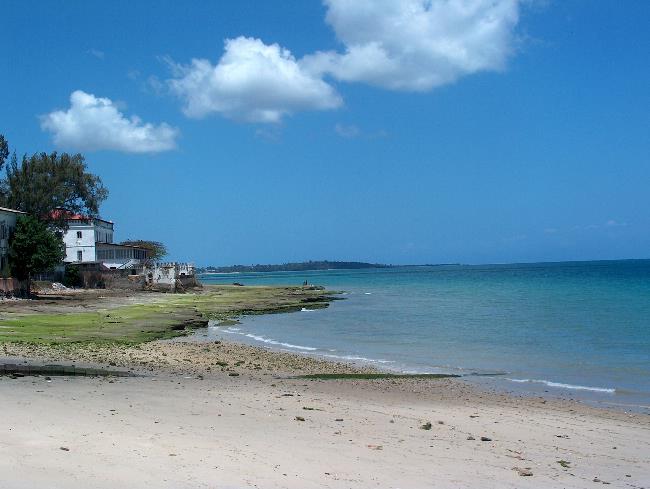 Talking in Tanzania, United Republic of

Food and eating in Tanzania, United Republic of

Drinking in Tanzania, United Republic of

Accommodation in Tanzania, United Republic of

Working in Tanzania, United Republic of

Cities in Tanzania, United Republic of

What do you think about Tanzania, United Republic of?

Accommodation in Tanzania, United Republic of