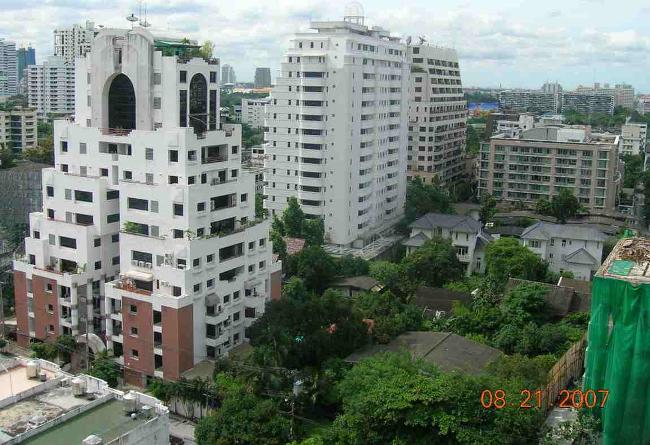 What to see in Thailand

The Grand Palace in Bangkok is one of the must-sees

Food and eating in Thailand

What do you think about Thailand?

How expensive is Thailand?
(1 THB = 0 USD)
TripAround.org, your travel companion