Holidays in Turks and Caicos Islands 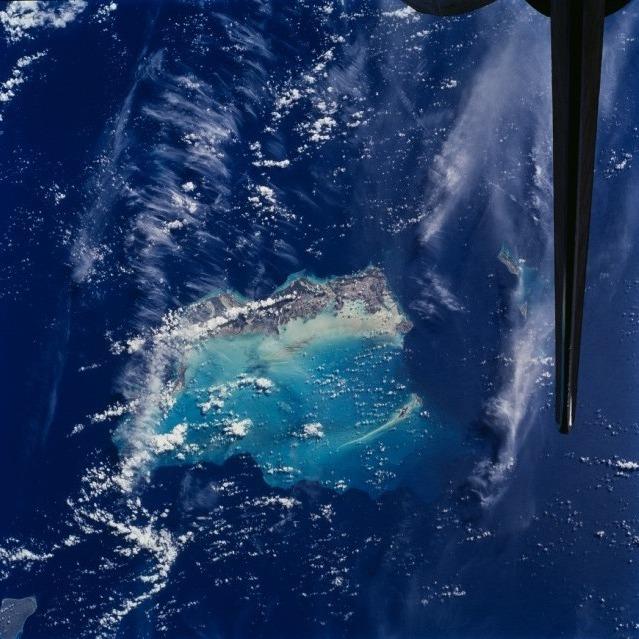 The islands were part of the UK's Jamaican colony until 1962, when they assumed the status of a separate crown colony upon Jamaica's independence. The governor of The Bahamas oversaw affairs from 1965 to 1973. With Bahamian independence, the islands received a separate governor in 1973. Although independence was agreed upon for 1982, the policy was reversed and the islands remain a British overseas territory.

The Turks and Caicos economy is based on tourism, offshore financial services, and fishing. Most capital goods and food for domestic consumption are imported. The US is the leading source of tourists, accounting for more than three-quarters of the 175,000 visitors that arrived in 2004. Major sources of government revenue also include fees from offshore financial activities and customs receipts.

Issues in Turks and Caicos Islands

have received Haitians fleeing economic and civil disorder Illicit drugs: transshipment point for South American narcotics destined for the US and Europe

Cities in Turks and Caicos Islands

What do you think about Turks and Caicos Islands?

Accommodation in Turks and Caicos Islands