Holidays in Virgin Islands (US) 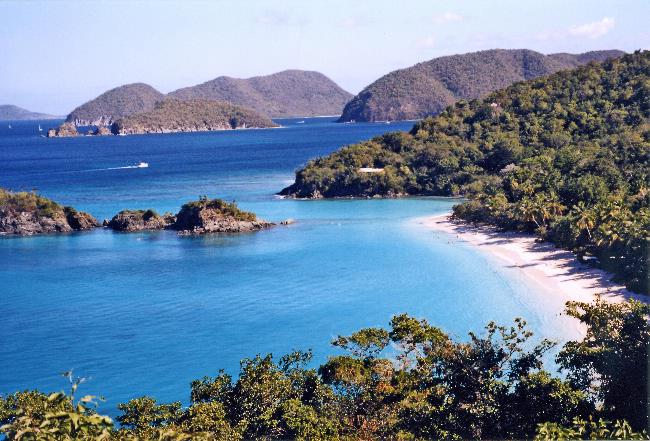 Tourism, trade, and other services are the primary economic activities, accounting for roughly 57% of GDP and about half of total civilian employment in 2010. The islands hosted nearly 2.74 million visitors - 2.2 million cruise ship and 536,000 air passengers - in 2011. Industry and government each account for about one-fifth of GDP. The manufacturing sector consists of rum distilling, electronics, pharmaceuticals, and watch assembly. The agriculture sector is small, with most food being imported. The islands are vulnerable to damage from storms. The government is working to improve fiscal discipline, to support construction projects in the private sector, to expand tourist facilities, to reduce crime, and to protect the environment.

Issues in Virgin Islands (US)

Cities in Virgin Islands (US)

What do you think about Virgin Islands (US)?

TripAround members from Virgin Islands (US)

Accommodation in Virgin Islands (US)