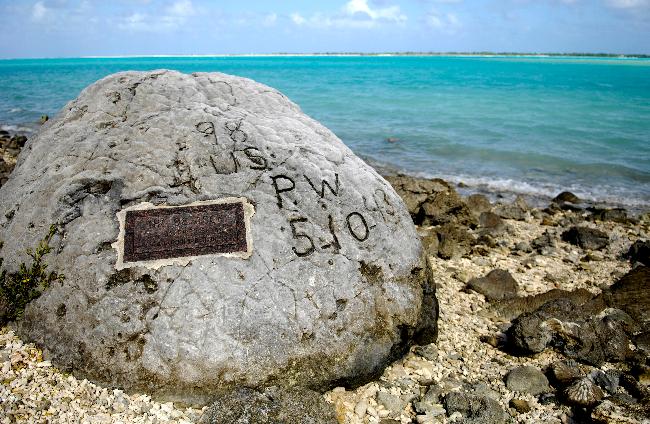 The US annexed Wake Island in 1899 for a cable station. An important air and naval base was constructed in 1940-41. In December 1941, the island was captured by the Japanese and held until the end of World War II. In subsequent years, Wake became a stopover and refueling site for military and commercial aircraft transiting the Pacific. Since 1974, the island's airstrip has been used by the US military, as well as for emergency landings. Operations on the island were suspended and all personnel evacuated in 2006 with the approach of super typhoon IOKE (category 5), but resultant damage was comparatively minor. A US Air Force repair team restored full capability to the airfield and facilities, and the island remains a vital strategic link in the Pacific region.

Economic activity is limited to providing services to military personnel and contractors located on the island. All food and manufactured goods must be imported.

What do you think about Wake Island?