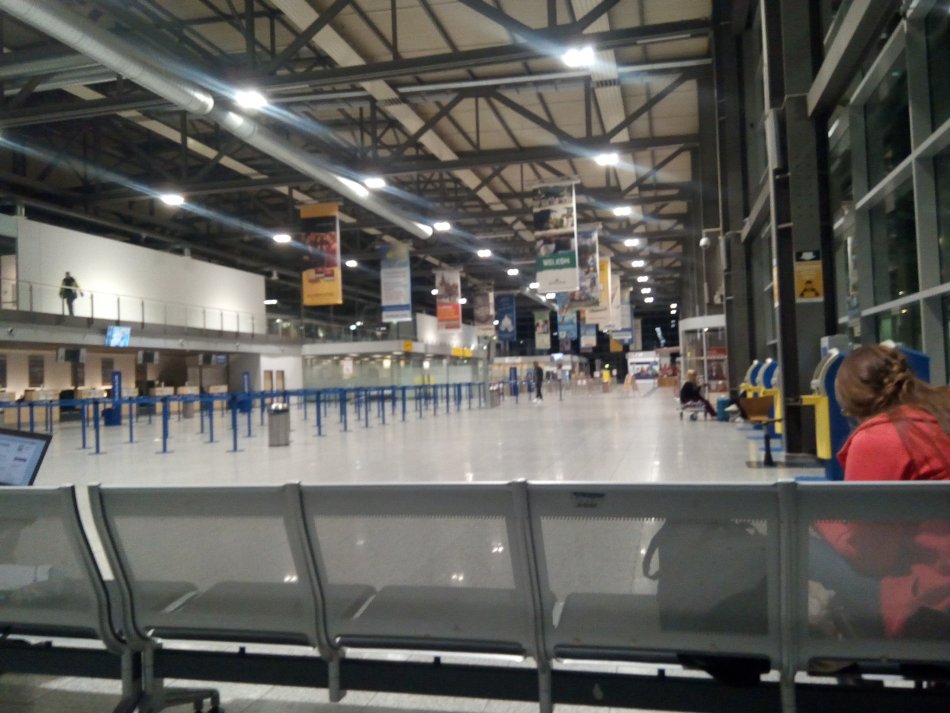 Ryanair wasn't as bad as expected. Independent of the fact that the flight took exactly as much time as advertised, the cabin crew said we arrived 20 minutes early.

Weeze Airport, well, it's okay, but it does leave the impression that Germany might have a huge energy problem. Managed to find ONE place to charge my phone. ONE. Okay, there was one at the cafeteria as well but that closed.
Dusseldorf Weeze Airport
See all siim's updates
Share with friends